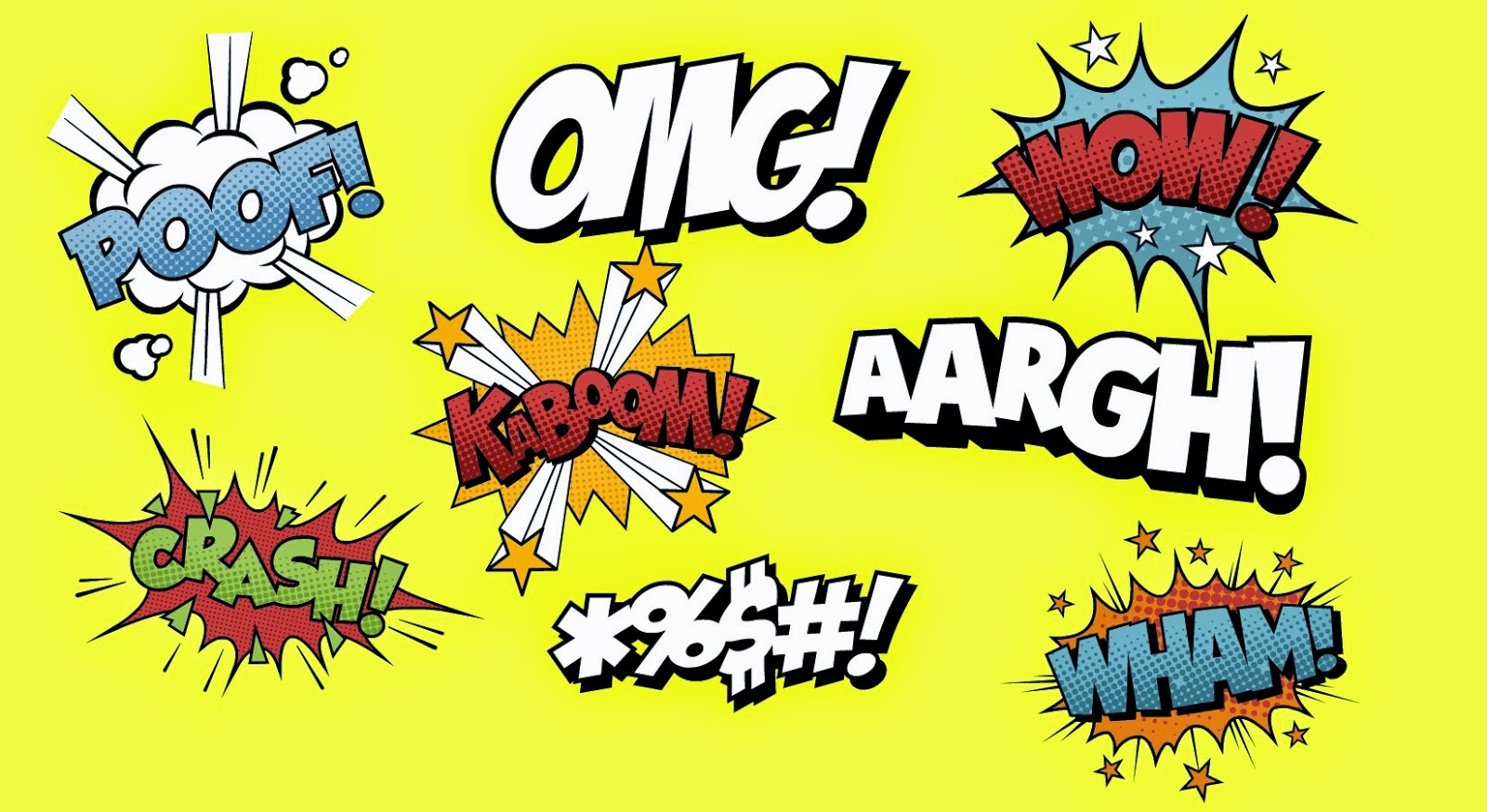 If all sentiments could ever be captured in a graphics about making the move to teach overseas, I am pretty sure that the above says just about everything - you'd just need to multiple it like 32 times for accuracy.

I figured that since I have gotten several messages since coming to Abu Dhabi, it might just be easiest if I do a few post about the prep work that brought me over here to the sandbox. Please keep in mind that this is my journey and everyones experience is at least a little different.

I began this journey with a recruiting agency called TeachAway. I had a great experience with this company and would highly recommend them to anyone who is thinking of venturing outside of the U.S. to teach. You don't have to pay for their service, it is pretty straightforward and I thought the recruiting ladies were awesome. They always answered questions and kept us informed which is critical when your life is hanging in the balance going through this process.

This is my timeline:

August 6th - the Academic Vice Principal position re-opened so I applied, which had an October 2014 start date!

*At this point I started collecting documents like a crazy woman, more on that later.

August 12th - due to extremely short turn around, I was scheduled for a video interview with ADEC personnel @ 5am my time (nothing like a whole lot of pressure!)

September 12th - sent all documents through Pro-Ex to get authenticated

September 29th - The first window of possible leave date was given as October 16-18 via email. Talk about nerve-rattling.

No one left between October 16-18 from my leadership group..... still waiting..

November 6th - my group receives an email saying we might have updated information about our departures next week. And that was the entire email...

November 10th - received my school placement *which NEVER happens before you go, this normally happens after you arrive in Abu Dhabi, so never anticipate this

November 14th - I have cleared Security and my Visa is processing!!! YES!

November 20th - several members of my group receive their golden tickets... me, not so much :-/

November 23rd - I received my golden ticket about 2:45am my time

So as you can see, while it seemed like it took forever my process was actually quite swift. I am so thankful because there were several in my group that started the process in January or February. I don't think I would have had enough patience for that. The roller coaster ride of this is something else. The highs are very high and the lows are very low. Remember that patience or flexibility question in your interview? Yep, this is what they were talking about. The waiting phase between the time you get your offer letter and your departure will test every fiber of your being. Not only are you packing, selling, etc. the things in your life at home but you are trying to prepare for the completely unexpected at the same time. It can be very physically, mentally, and emotionally draining. My husband was completely supportive of this and he really kept me grounded. You will need a support system to get through this process with your sanity. You will have people ask you 5 million times, "When are you leaving?" and you will want to scream because all you want to do is check your email and have that ticket waiting there. I will tell you I was starting to lose my grip and then that ticket came.

Nothing can prepare you for opening your email box and it actually being there. Nothing. I remember saying some pretty words and then I got excited and then immediately overwhelmed and a bit scared. Not scared because I was afraid, but the scared of packing my bags, getting on a place and leaving every single thing I knew behind. What was I thinking? However, the excited was still there and it still is. In my next post - I'll talk about the document authentication process and why it was just so much easier to let Pro-Ex handle that.

Feel free to comment with questions. Don't forget to check back for more post to include document authentication process, what you should (and sometimes should not) bring with you, and some other things I found that helped out along the way.